Win a Day with Lil Wayne

The other day someone asked me if I could spend the day with one celebrity who would it be. That's a tough one to answer because it's not like I sit around and think about this question a lot (surprised?) and there are sooo many different kinds of people to choose from. I didn't want to over think it so I picked one of the first people who came to mind based on how great of a day I thought it would be so I chose Lil Wayne.
I think Lil Wayne would be funny and know how to have a fun day. 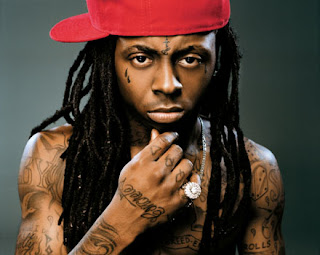 Later I thought maybe I should have chosen Lady Gaga but I think her outfit could be more distracting than fabulous. Plus I'm still not entirely sure I believe she is genuine in her "look" so I sort of don't want that bad feeling to be confirmed. It would put a real damper on the day and make me wish I stuck with my original choice of Lil Wayne. 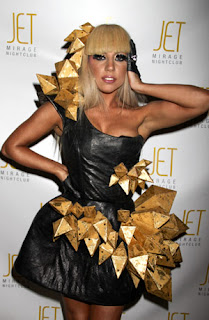 But, if I was going for the potential new best friend choice I think I would pick Parker Posey. She seems quirky and smart and funny. All things I look for in a best friend. I would probably be a bit nervous and intimidated around her at first but I think after a few drinks and a round of singing Lil Wayne at karaoke we would become lifelong friends. 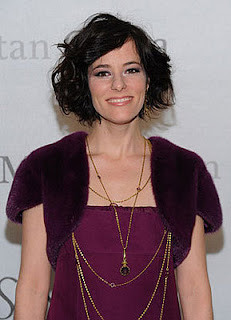 Who would you spend the day with??
Posted by A Beautiful Party at Wednesday, August 18, 2010

I would love to spend a day with Sharon Osbourne! I was just thinking that last night. I would love to have a conversation with her about life, love, business and everything else!

Dwayne "The Rock" Johnson. He's smart, funny, hot, and he can sing me songs. And I'll bet he smells amazing.

Random fact: Did you know Lil Wayne is the guy who sings "Bling Bling! Everytime I come around the corner. Bling Bling! Pinky ring . . . "

parker posey is a good choice!

I want to spend a day with Quest Love