I just watched the first episode of Bravo's Work of Art. When I first heard about the show I didn't know what to think. I had once thought it would be neat to see a show about artists like Project Runway but with art but I immediately nixed that idea because I was afraid of how the artists would be portrayed. There are so many different types of people who make art but often in movies artists are portrayed as hipster scenester snobs and though that can sometimes be an accurate portrayal of some artists I wish that wasn't the face of all artists. So, this was what I expected from this show but it really sort of surprised me.
When I heard Peregrine Honig was going to be on the show I became a lot more excited. I've been a huge fan of Peregrine's work from sometime now. I'm pretty sure I've even posted some of her work on this blog before. After watching the show I feel like the cast is an interesting group of diverse artists. More of them seemed down-to-earth than I expected. The judges seem a bit snobby but I guess that is to be expected.
It was really exciting just watching the artists work. On Project Runway I tend to fast forward through the working process because I just want to see the end results. Watching an artist work may be boring for some but for me it just makes me want to get up and get to the studio.
Check out the show if you can. It's online and easy to watch. I'm curious to see what other opinions are. Have you watched it yet?
I'll leaving you with some beautiful works by Peregrine Honig, all found on her website. 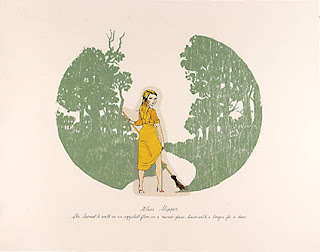 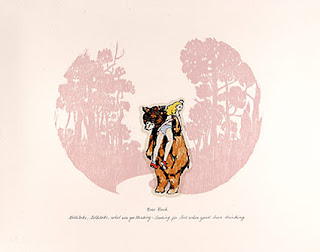 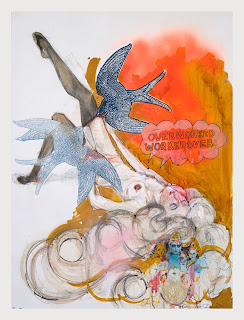 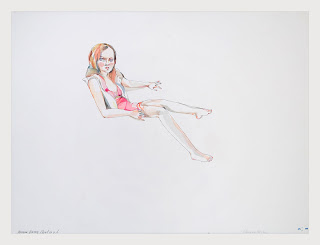 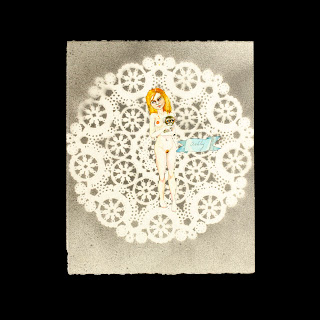 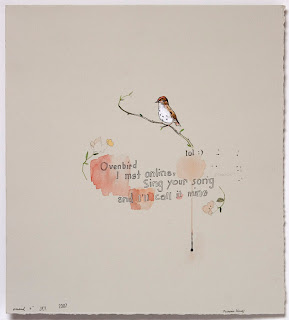 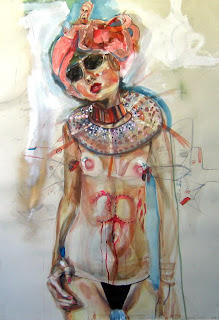 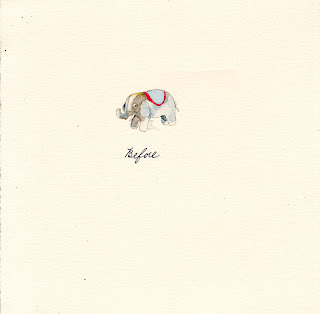 I love your blog - thanks for the inspiration. Am going to go and tweet your blog - are you on twitter too?

Thank you so much for your kind words, I really needed a boost and now I feel much better! I have not joined the world of twitter yet but I'm sure I will soon!

i shadowboxer baby
i wanna be ready for what you do

everybody looking at me...thats great